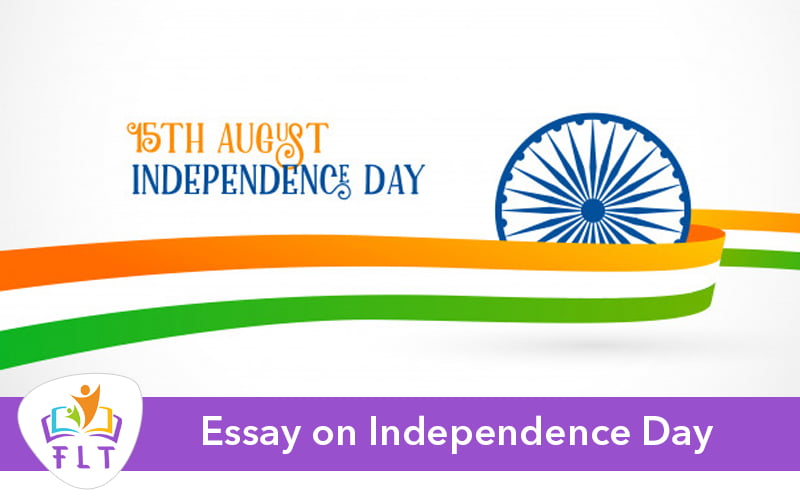 Pandit Jawaharlal Nehru became the first Prime Minister of free India.  He hoisted the National Flag at the Red fort in New Delhi on this day in 1947.  He also delivered a speech to the Nation on the All India Radio.  Since then, this function is celebrated every year at Red Fort.  The Prime Minister of India hoists the National Flag every year.  Then, they play the National Anthem and everybody takes a salute. Then the Prime Minister highlights the achievements of the country in various fields and the plans to take the country to further development and prosperity.  A large crowd of men, women, and children gather at Red Fort to watch this program.  The President of India, Members of Parliament, other guests Indian VIPs, and also many foreign diplomats and dignitaries also watch this ceremony.

Celebrations at other places:

The States and Union territories of India all over the Nation celebrate this day with great enthusiasm.  The Chief Minister of the State hoists the National Flag and takes the salute.  It is also celebrated in all Schools where the Principals hoist the National flag and deliver a speech.  All the national buildings are beautifully illuminated and the city looks colorful and bright at night.  They also fly kites in tricolor – Saffron, White, and Green, on this day to celebrate Indian Independence.

The celebrations on this day remind us of the great sacrifices made by the heroes who laid down their lives in the struggle for India’s freedom.  This day creates a spirit of great patriotism among all the Indians.