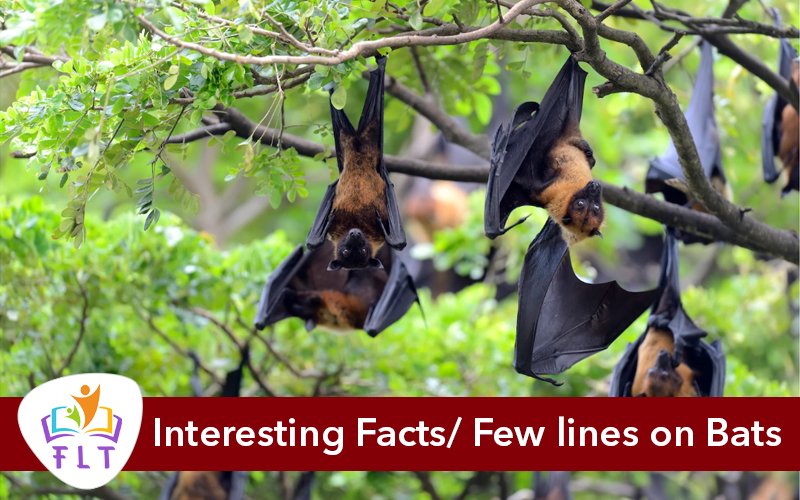 To say, there are about 1,100 different kinds of bats, including red bats, brown bats, and dog-faced bats.  They make up more than one fifth of all mammal species, yet few people have ever seen one.

Finally today, many kinds of bats are becoming rare as their roosts are destroyed. Those areas are taken over for farming and building.